FORGED COMPONENTS INC. (FCI) is the result of Karl Lyons’ 50-year journey in the development and  manufacturing of ASME and API pressure-containing components. As president and owner, Mr. Lyons is proud of what FCI can offer its clients to satisfy the needs of the oil and gas industry, continuously innovating and improving processes to stay competitive. FCI’s dedicated staff of highly experienced “can do” personnel, in place to service both existing and new client needs 24/7, are trained to follow procedures with employee safety being first and foremost.

Mr. Lyons had started working for Lenape Forge in Lenape, Pennsylvania. He eventually became known as the “King of Long Weld Necks (LWNs)”, after he was introduced to the concept of forged seamless reinforced nozzles used in ASME pressure vessel fabrication. Mr. Lyons had established FVC in 1976 with two partners from Lenape Forge and stayed as president for 11 years. His dream of being the best Long Weld Neck manufacturer came true as Lenape dropped out of the LWN market. After many ventures in the oil and gas industry, several friends and customers urged him to re-enter the LWN nozzle business.

Mr. Lyons had established FCI in 1997 with a dream of becoming the “Long Weld Neck King” and a premier manufacturer of pressure vessel components. FCI has invested and reinvested in forging, heat treating and machining equipment, along with a series of acquisitions over the last 23 years - Humble Forge, Ram Forge, Forge USA and most recently Western of Texas Forge & Flange Co. assets. 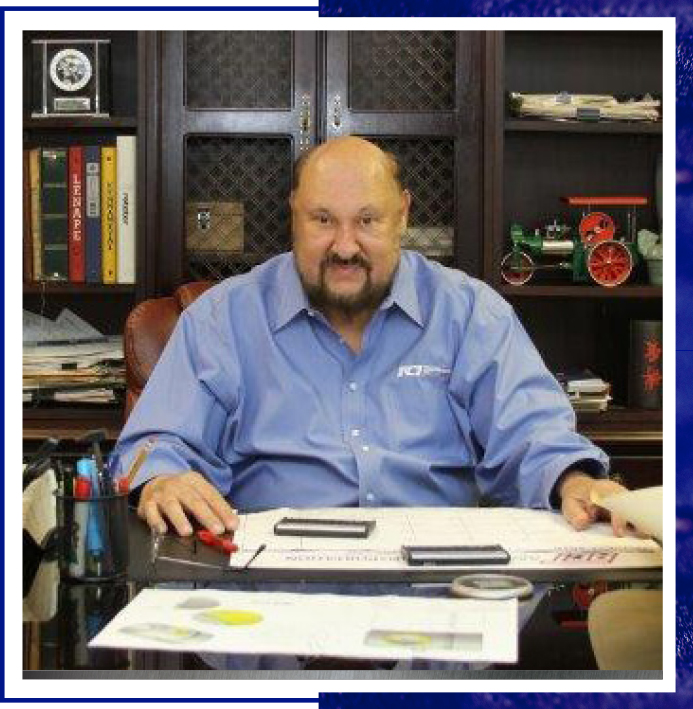